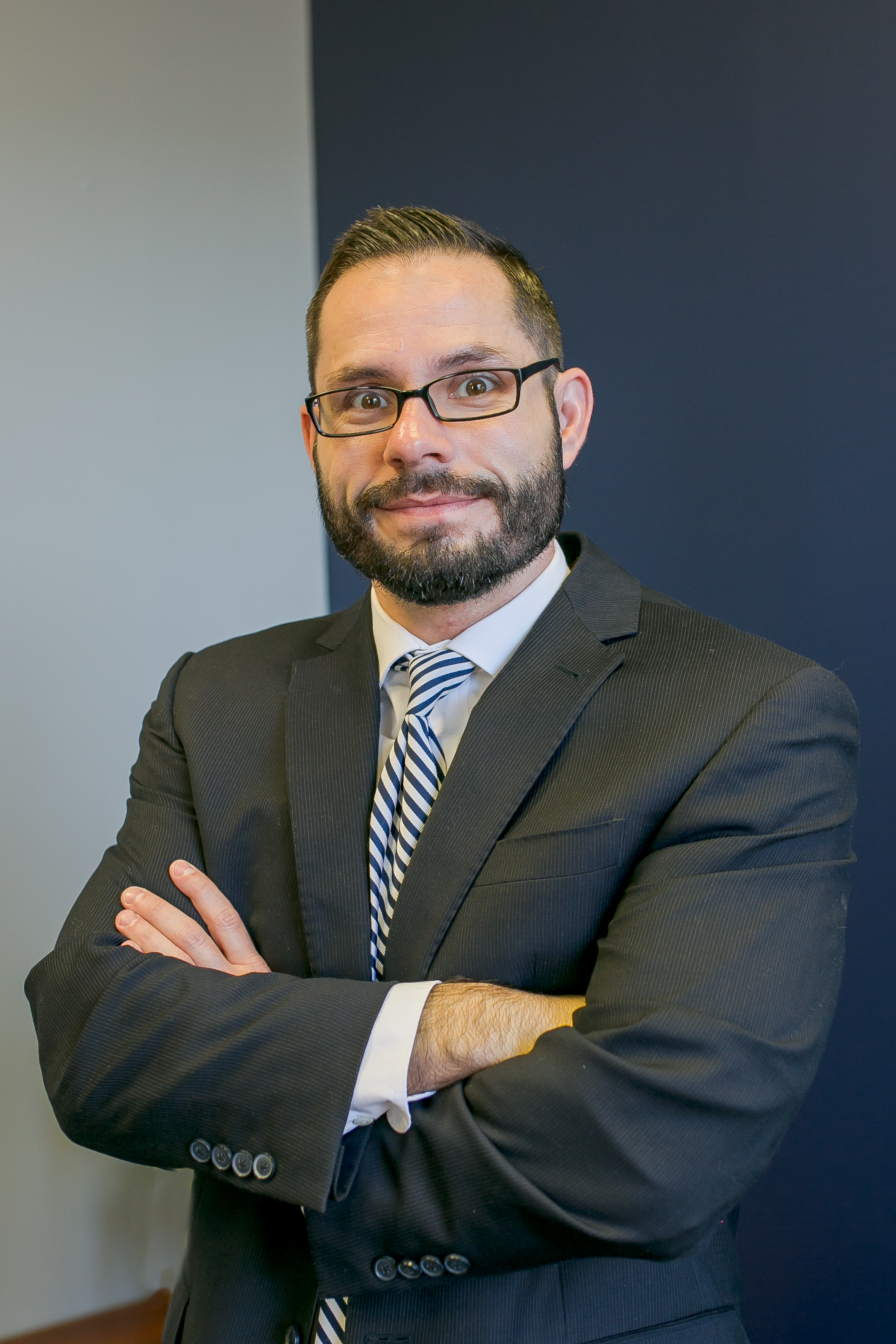 Jamie was born and raised in the Beaverdale neighborhood of Des Moines, Iowa. After graduating from Dowling Catholic High School in 2001, he attended Cornell College in Mt. Vernon, Iowa, earning a Bachelor of Arts degree with majors in Philosophy and History. In 2008, Jamie graduated from Drake University Law School and was admitted to the Iowa bar. During law school, Jamie clerked for both a general practice law firm and a national healthcare law firm, both of which provided him with rich experience in both the corporate legal world and many aspects of civil litigation. Following graduation from Drake Law School, Jamie was hired as an associate at the healthcare law firm.

In October of 2009, Jamie made the decision to switch from the corporate world to a general practice. He specializes in criminal defense, but handles a general caseload consisting of family, juvenile, personal injury, and employment law clients Jamie loves the courtroom and is passionate about defending his client’s rights.

Jamie is licensed to practice in all state courts of Iowa, as well as the United States District Court for the Southern and Northern Districts of Iowa.