Andrea Marie Flanagan was born in Des Moines, Iowa where she has strong roots and has lived most of her life. Andrea earned her Bachelor’s Degree in English from the University of Iowa in 2001 and her law degree from Creighton University School of Law in 2004 where she graduated with a specific designation for outstanding service to the law school community. Andrea began her private practice as an associate attorney with Bull Law Firm, P.C. In 2006, Andrea began working for Sporer & Ilic, P.C. as an associate attorney. In 2007, Andrea became a partner of Sporer & Flanagan, P.C. and then purchased a majority share in 2010, and has been the managing partner of Sporer & Flanagan, PLLC since. Andrea is licensed in the state of Iowa.

Andrea is a Master member of the C. Edwin Moore American Inn of Court and has been a member since 2007. Andrea served on the board of directors for the Beacon of Life residential facility from 2007 – 2014 and served as the Board President from 2013-2014. Andrea also teaches a variety of classes at William Penn University in Clive, Iowa. Andrea is a member of the Iowa and Polk County Bar Associations.

When Andrea is not engaged in the practice of law, teaching, or serving her community, Andrea enjoys time with her husband and children attending community events such as the Downtown and Valley Junction Farmer’s Markets or enjoying all Des Moines has to offer including the Blank Park Zoo and community fairs and festivals.

With over a decade of experience, Andrea has made a name for herself in Des Moines and surrounding areas. 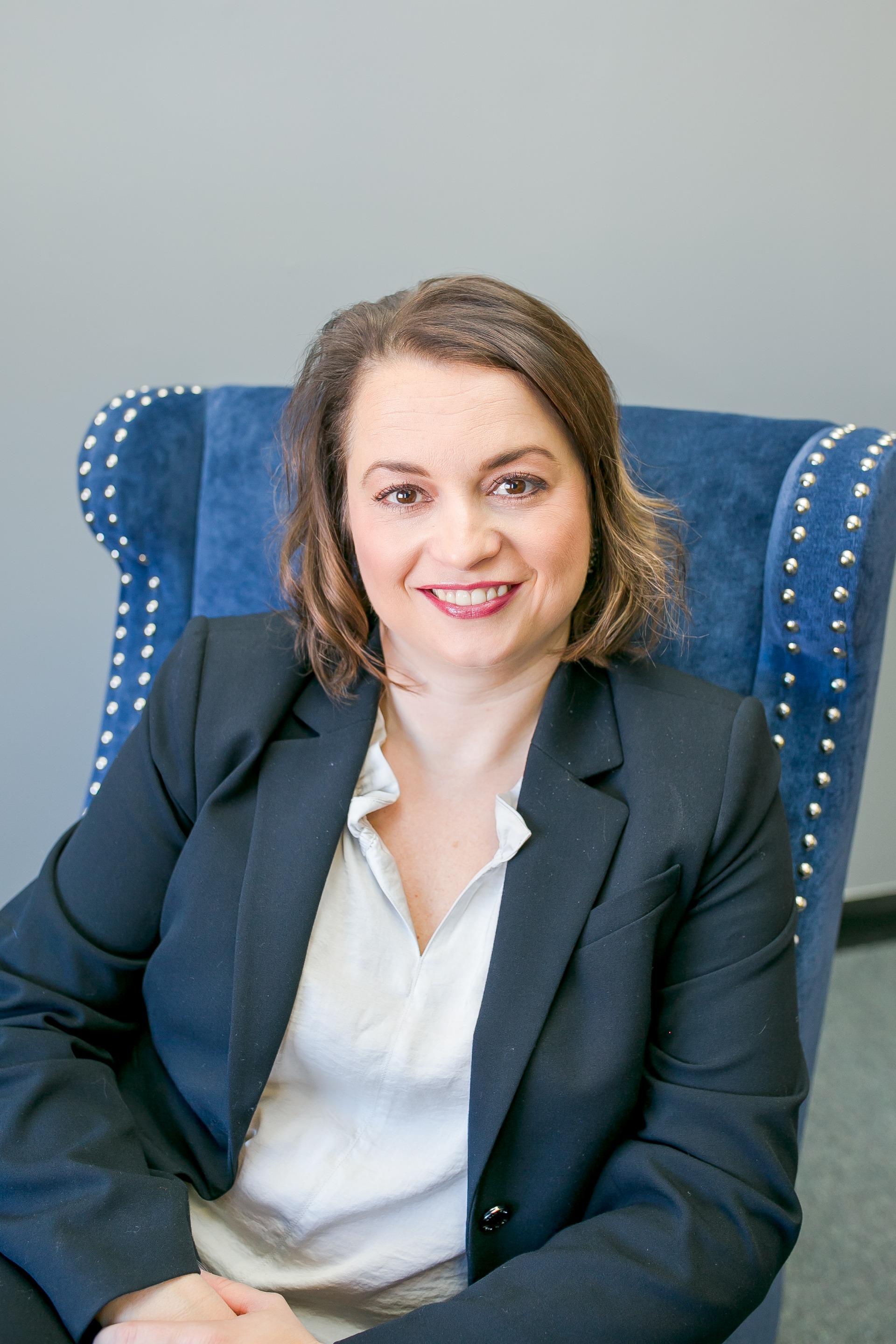